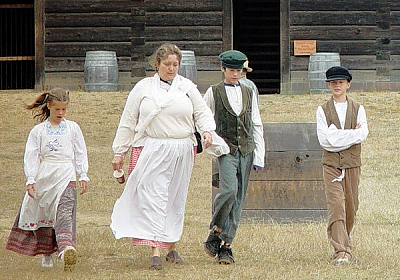 The logistics of getting children accurately costumed can be somewhat overwhelming for both parents and teachers. However, having the students and parents in period costume is an essential part of the program. For that reason, some form of costume is mandatory for participation in the Fort Ross ELP. The suggestions are intended as a guide. Do the best you can with what you have and have a good time.

In this section we provide a brief historical sketch of Russian-American costumes and give some simple suggestions about how to economically approximate historical dress for participants. Focus is on the costumes of the majority population at Ross: the laborers and tradesmen and their families.

Most of what we know about clothing worn in Russian America comes from journal descriptions as well as inventories of garments and materials. No actual clothing from Fort Ross has survived to show us samples of daily dress. Common people did not save their clothing. Instead they passed on or remade their clothing and then used up the rags. Most museum samples are fancy dresses for wealthy people and can give us a skewed notion of what most people wore.

Except for the wife of the last manager of Ross, Elena Rotcheva, her servant and her family, no Russian women of any class are documented to have lived at Settlement Ross. Male employees in Russian America were encouraged to marry or live with native women, mostly Kashia Pomo and Coast Miwok. Although some Alaska Native or Creole (mixture of Russian and Native) women did come down from Alaska.

Russian men might have brought their traditional Russian clothing but were also supplied by the company. Company issue reflected the styles of Europe and America and consisted of hats, vests, frock-coats, broadfall pants, boots, and cotton or linen shirts. These items, with personal variations according to climate, personal taste, and ethnic background probably formed the basis for men’s clothing at Settlement Ross.

Native American influences were seen in the clothing of Russian America. A look at Alaska Native clothing will confirm that Alaskan women were skilled seamstresses. Siberian and Aleut style head gear, raincoats, trousers and footwear were worn at company outposts. In addition, Alaska Native women were employed by the company to sew European style clothing.

Russian America was not isolated in the 19th Century. There was frequent exchange of goods and ideas with Europe and the world. Fashions were readily adopted. Ships carried fabrics from all over the world including silks, linens and cottons. These were available to any residents of the colonies who could afford them. Beads were also an important trade item and very popular with Native men and women. Archaeology suggests that Alaskans especially liked blue beads. The California Indians loved red, black and white beads. Beads were worn in strands and sewn onto clothing.

Women often wore a simple long blouse, or chemise, and a drawstring skirt. The chemise was worn alone for sleeping and in the privacy of home. A skirt or sarafan could be worn over the chemise, shawl, boots or simple shoes. For an adult a cap or scarf was added for regular daily wear. Aleut women often wore a smock of linen or cotton that was cut like traditional Alaskan animal skin parkas.

Whenever possible these women would purchase fabric from the company or from ships to make stylish but simple dresses. Patterns were not available, but ships often carried dressmakers’ dolls to demonstrate the latest styles. Although their dresses look quite formal to us (relative to our jeans and t-shirts), they were much simpler in fabric, decoration, and fullness of the skirt than upper class ladies’ dresses.

The California natives working at Ross are considered to have dressed in the styles or elements of the styles previously described. Fringed leather or cotton “Indian” styles are not appropriate for Settlement Ross. Natives from this area did not dress in this style.

Boys and girls dressed like their parents after the toddler stage. Both little girls and boys wore long “dresses.” Some scholars indicate this was a practical idea until they were out of diapers. Many children, however, ran about just in their long shirts or chemises in warm weather.

Pictures of the past show us that people of earlier times and varying backgrounds dressed very differently than we do. If we study pictures and clothing of the period and place that we are trying to recreate, we can learn a lot about the people and their lives. When we don costumes of a particular place and era, we better understand its inhabitants.

You might have your students create on paper, costumes that they would have worn in times past.

Sewing Materials – All natural fabrics are preferable (wool, linen, cotton, muslin).
Thrift stores are a great resource for costume possibilities such as scarves, belts, skirts and shawls for girls. While you are there, be on the lookout for wooden or ceramic bowls, cups and similar accessories. A trip to the thrift store could be a class activity or a homework assignment.

Our coastal climate brings lots of fog. The grass and ground are often wet, even if there is no rain. Rain boots are the ideal footwear and can look great as a costume item. We highly recommend that they be brought along with an extra pair of shoes. Long underwear works well under costumes and can make all the difference between a comfortable day and a shivering one. 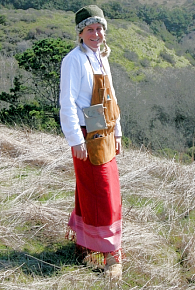 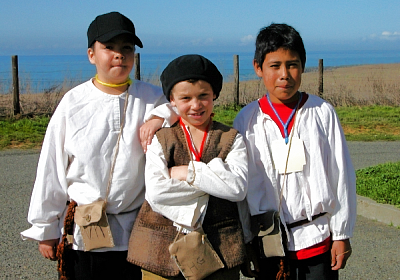 Resources –  Are you creating a costume? Or do you need trinkets and other living history gear? Here are a few online resources. 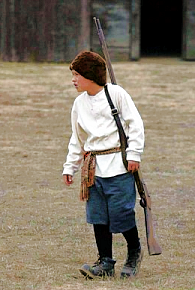 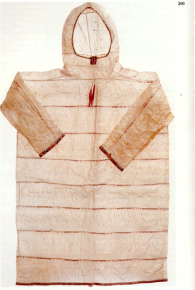 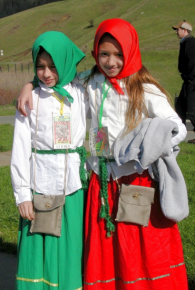 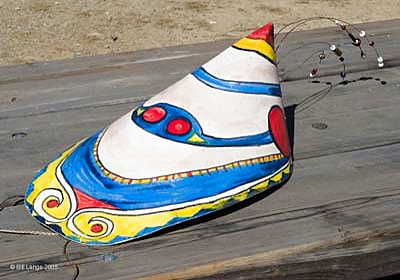 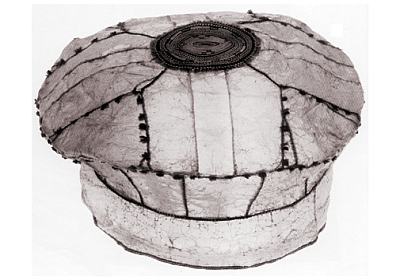 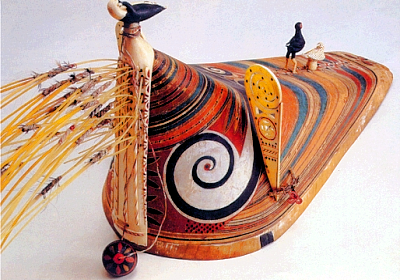 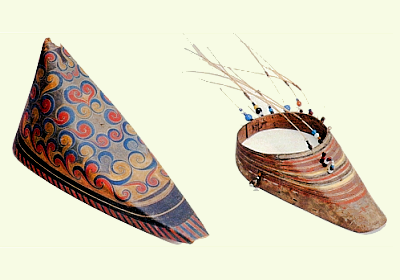 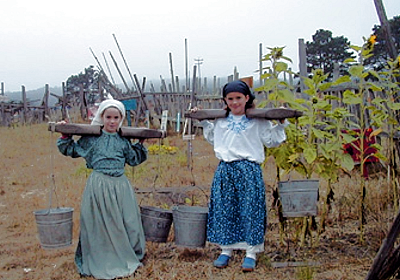 Search
Please enter the text you are interested in